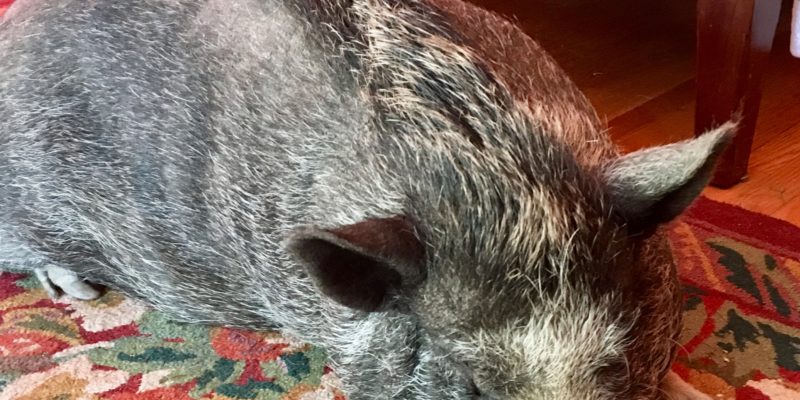 Meet Eloise the friendly pig. She lives not too far away from us at a friend’s house. When I first met Eloise, she was afraid of me. Actually, she was terrified! Uh, Eloise, I think I should be the frightened one! Eloise could crush me in a second! But no, Eloise is too friendly and… Read more » 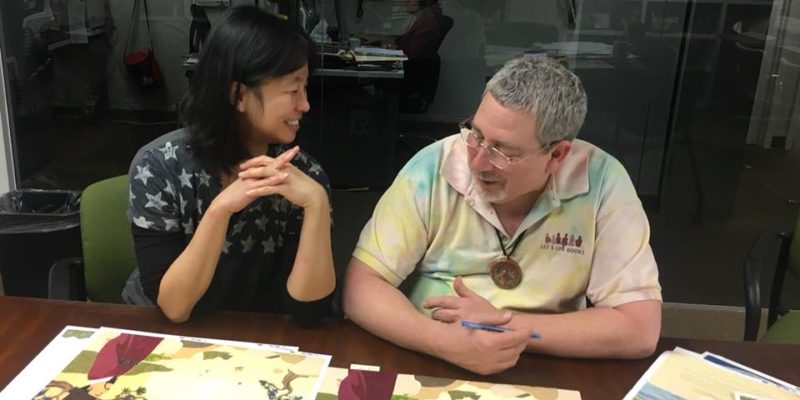 I have some fun updates to share! THE TURTLE SHIP is currently undergoing the color correction process. That means Colleen (the talented illustrator), Lee & Low (the amazing publisher) and the printing company are collaborating to make sure the colors represented in the book’s images accurately reflect the colors in Colleen’s original artwork. Jessica (our… Read more » 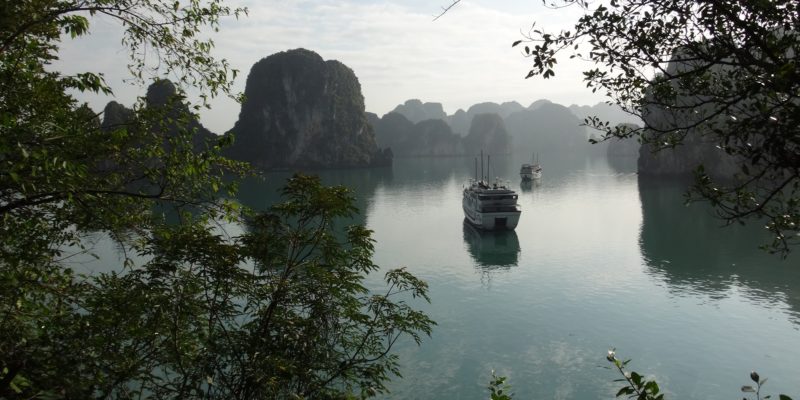 This segment will focus on Vietnam and Cambodia. I’ll cover Thailand in a future post. TRAVEL TIPS FOR VIETNAM: We only had a week in Vietnam, but we could’ve happily spent a full month there. So much to see and do! We were there during the month of January, which meant the evenings in Hanoi… Read more » 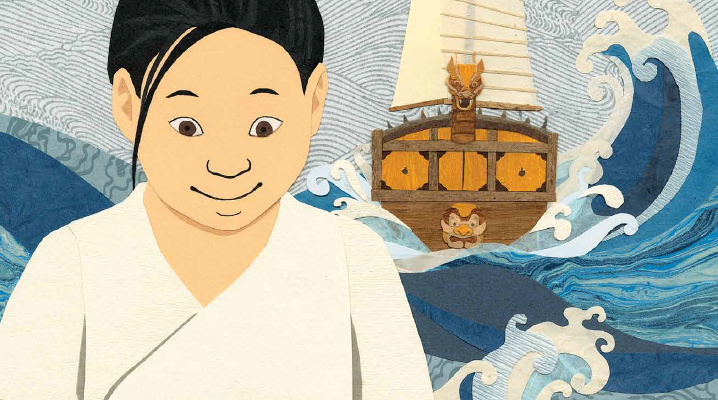 Happy 2018! I don’t know about you, but I’m super excited about this year! Politics and other heavy concerns aside, there are some good things in store. For one, my debut picture book, THE TURTLE SHIP, will be released this year! Check out the gorgeous cover above, which is provided courtesy of brilliant artist Colleen… Read more » 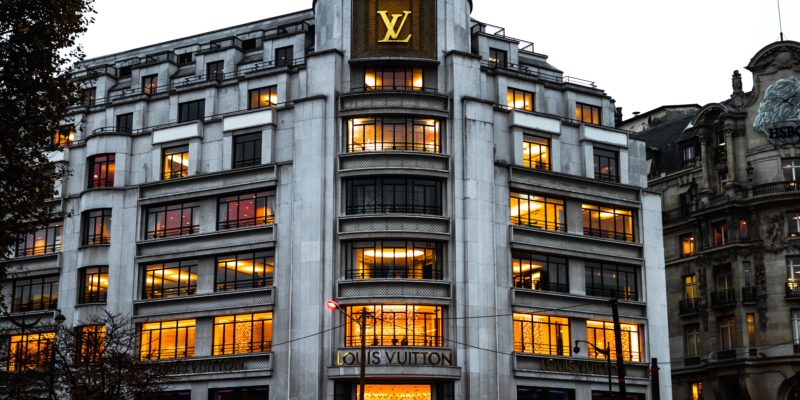 I recently read an awesome article in the NY Times entitled “My Year of No Shopping” by the writer Ann Patchett (Bel Campo, State of Wonder). It’s fantastic. The longest I’ve gone without buying a single item of clothes, shoes or accessories was two months. Yes, it was refreshing to press that pause button on… Read more » 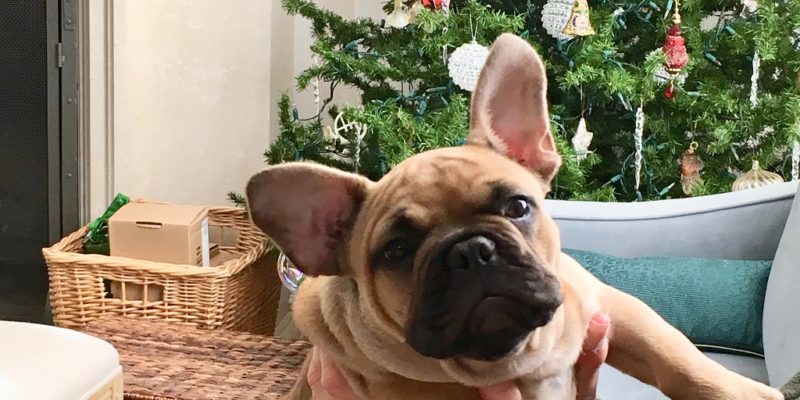 We got a puppy!!! His name is Sherwin. Why the name Sherwin? Because that was almost my husband’s name, until his parents decided to name him Eugene instead. We thought Sherwin was too awesome a name to waste, so we put it to good use 🙂 Anyway, everyone always says that puppies are a lot… Read more » 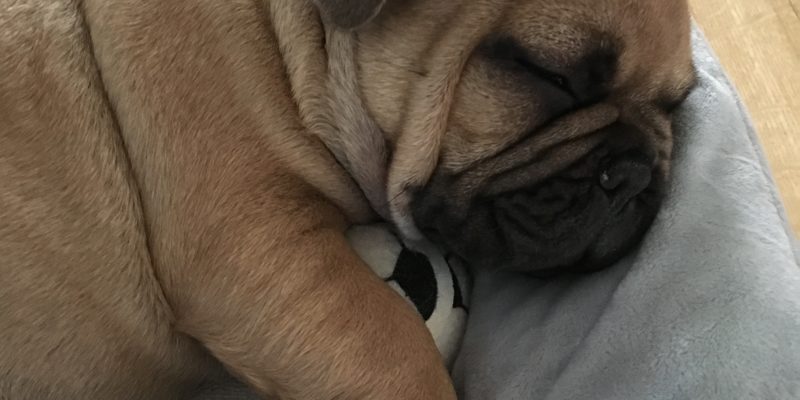 Our puppy Sherwin is four months old today. During our first few days together, I seriously didn’t know if I had the chops to raise a pup. Rather than being overwhelmed by Sherwin’s cuteness, I was overwhelmed by a deep and strange depression. You see, I grew up with dogs and have always prided myself… Read more » 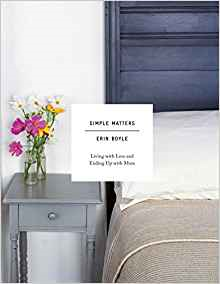 The mall in Century City has been undergoing a massive $1 billion makeover, and last night, some of the more famous new spots finally opened. One being Mario Batali’s Eataly. The other being Apple’s new location near the huge, shiny Nordstrom. And oh, the French boutique Equipment with their buttery silk blouses, which I absolutely… Read more » 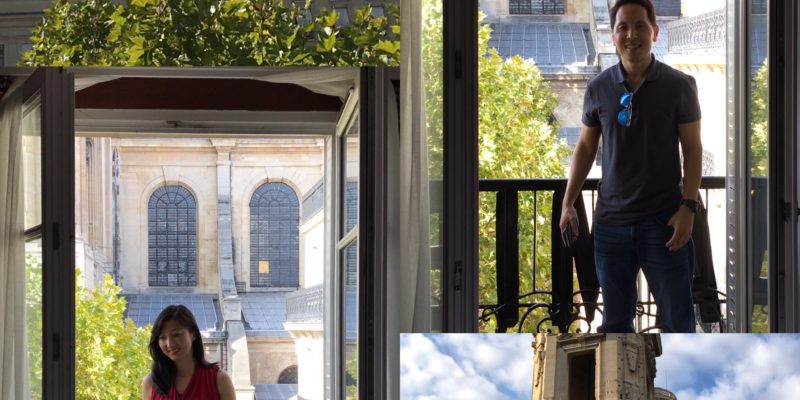 LONG POST ALERT! You have been warned. Preface 1: The title of this post is a redundant phrase because Paris is basically an introvert’s paradise. The French in general are a lot more reserved and introverted than, say, Americans. But anyway, let’s carry on… Preface 2: The places mentioned below can get packed, but I… Read more » 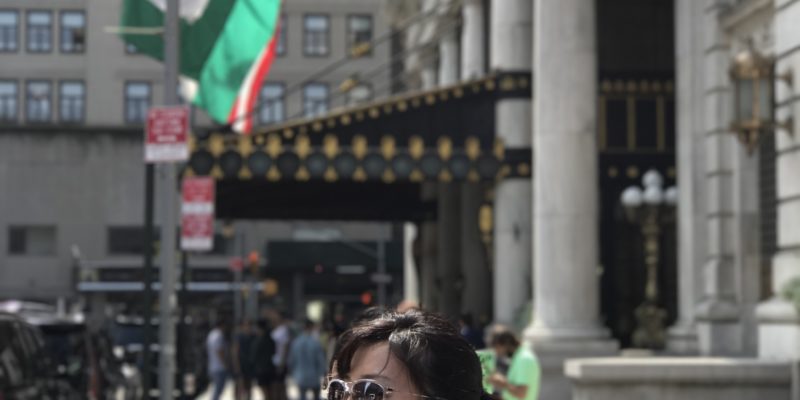 [NOTE: When I was writing away years ago with no publishing deal in sight, I was always curious to know what the exciting parts of a writer’s life are actually like (not the hard part where you sit for hours at your computer — I already knew enough about the hard part!). So I hope… Read more »